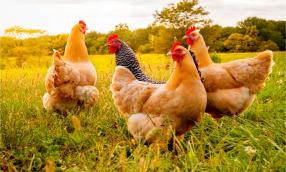 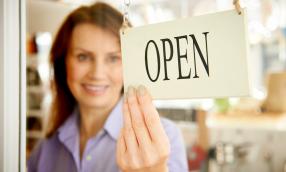 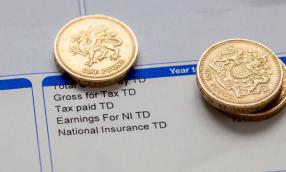 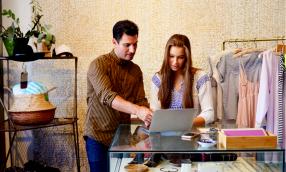 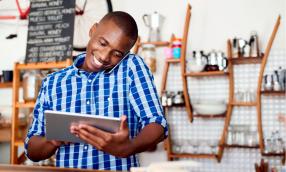 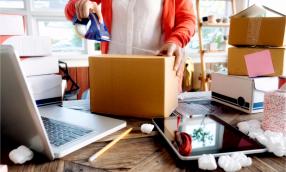 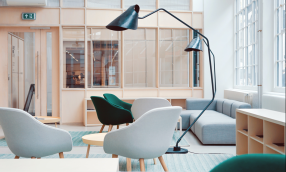 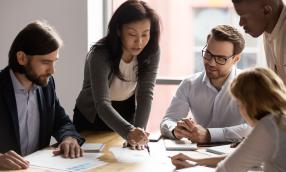 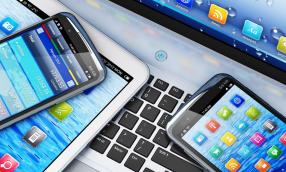 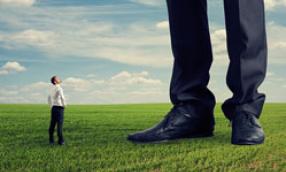 Six in ten start-ups plan to do their own accounts

A new survey has found that 61% of start-up business owners say they won't use the services of an accountant to file tax returns in a bid to save money.

The poll of 962 new business owners conducted by Business4Beginners has found that as few as 28% say they plan to employ an accountant to handle their tax returns. Six in ten (61%) say they will do their own accounts and 9% are still undecided.

The findings suggest that the cost of doing business is having a significant impact on would-be entrepreneurs who are seeking to minimise their running costs. However, they run the risk of making incorrect submissions and potentially overpaying on tax.

Paul Bryant, founder of Business4Beginners, said: "I understand that businesses are desperately looking at ways to cut costs, especially while trying to get an idea off the ground. However, they should think carefully before opting against hiring an accountant.

"A good accountant won't just submit your tax returns for you. They will advise on the various tax-saving measures that are available to small businesses and can often end up saving you money. And that's not to mention the time and effort they save business owners from trying to do it themselves. That alone can be the difference between the success and failure of a business."

The poll also asked business owners about their priorities when choosing accounting software - apps that most businesses now need to use under the government's Making Tax Digital initiative. The results show that ease of use is by far the most important consideration, cited by 58%. Just 35% said that price was the most important factor when choosing accounting apps. The range of features is important to just 7%.

Bryant said: "We see a lot of accounting software push their list of impressive features, yet our research suggests this may put many people off if they perceive the software to be harder to use as a result."

The poll findings also suggest that the availability of accounting software combined with a growing understanding of bookkeeping thanks to online resources could be driving the shift away from accountants. Even so, it's estimated that one in five businesses fail every year - most often because of cash flow problems.